95 percent of temporary workers are satisfied with employment

95 percent of temporary workers are satisfied with employment 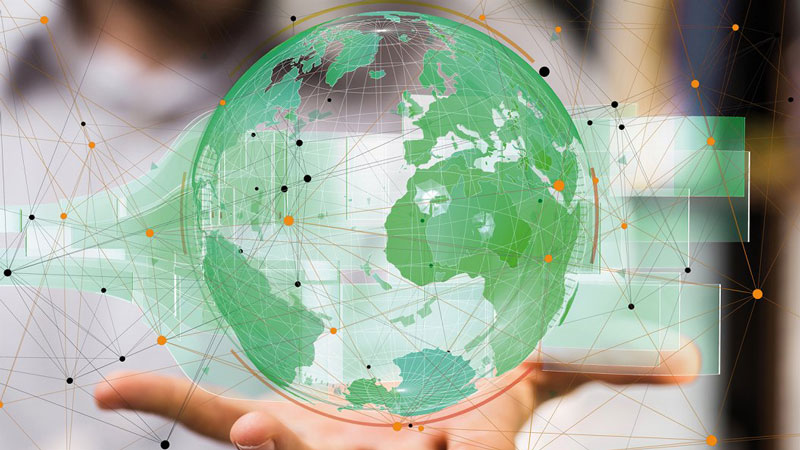 The majority of the temporary workers in Germany consider their own form of employment positively. This is a result of an anonymous employee survey carried out by the DEKRA Arbeit Gruppe among more than 1000 of its nationally employed temporary workers between the ages of 18 and 65. About 95% of respondents are satisfied with their employment – and, in fact, every third person is very satisfied (36%).

Especially the job situation and the integration into customer operations play a crucial role in how individual employees rate their job. 59% of temporary workers asked speak of a positive relationship with the permanent staff. Personal appreciation on site is mostly good too: 85% feel as if they are treated exactly like the rest of the staff.

“Publicly, temporary work is sometimes perceived as a less attractive or even precarious form of employment. Incorrectly so. The results show how content our staff feel, and that they appreciate their job as well as the associated opportunities in the labour market,” said Suzana Bernhard, CEO of the DEKRA Arbeit Gruppe.

Personal motives for employment as a temporary worker are very diverse. In particular, the good opportunities as regards starting or returning to the job was an important criterion for many previous jobseekers. One in four respondents (27%) used temporary work to restart work after unemployment. Another 9% found their way back to work after a family or disease-related break in this way. Equally, another big plus is the occupational diversity and flexibility. Around 22% of respondents were employed as temporary workers while they were searching for a suitable job.

Impact of the new statutory regulations

The temporary workers interviewed are rather sceptical about the Law on Temporary Employment, which was amended on 1 April 2017. 78% have not yet personally felt any changes. Although almost every third respondent sees negative consequences in the future (31%). Only 13% of temporary workers forecast a positive effect.

The maximum legal loan period of 18 months, in particular, is considered very critically by more than half of the respondents (53%). Nearly 39% expect this regulation to be a handicap for their recruitment as temporary workers.

“The results of our staff survey once again show how far the new regulations are removed from reality in the personnel service market. The limitation of the maximum loan period is neither understandable, desired nor advantageous for the majority of our temporary workers,” says Suzana Bernhard.

Overall, staffing services remain a genuine occupational alternative for workers. Nearly all respondents (96%) consider the expectations previously set on temporary work to be met. And nearly 85% of the staff interviewed would also recommend their form of employment. Suzana Bernhard: “The reliable, trusting and partner-like cooperation with our customers and employees has always been the central factor to success in the DEKRA Arbeit Gruppe. The latest survey confirms that we’re on a good, unchanged path.”